A beer run: from Athens, to Kennesaw, to Kiln, and back

From a college apartment in Athens, GA to becoming one of the fastest going craft beverage companies in the Southeast, the simple mantra of "make your run" paired with an extreme passion (read: obsession) for the industry he loves has led founder Trey Sinclair on a craft beer journey 10+ years in the making... 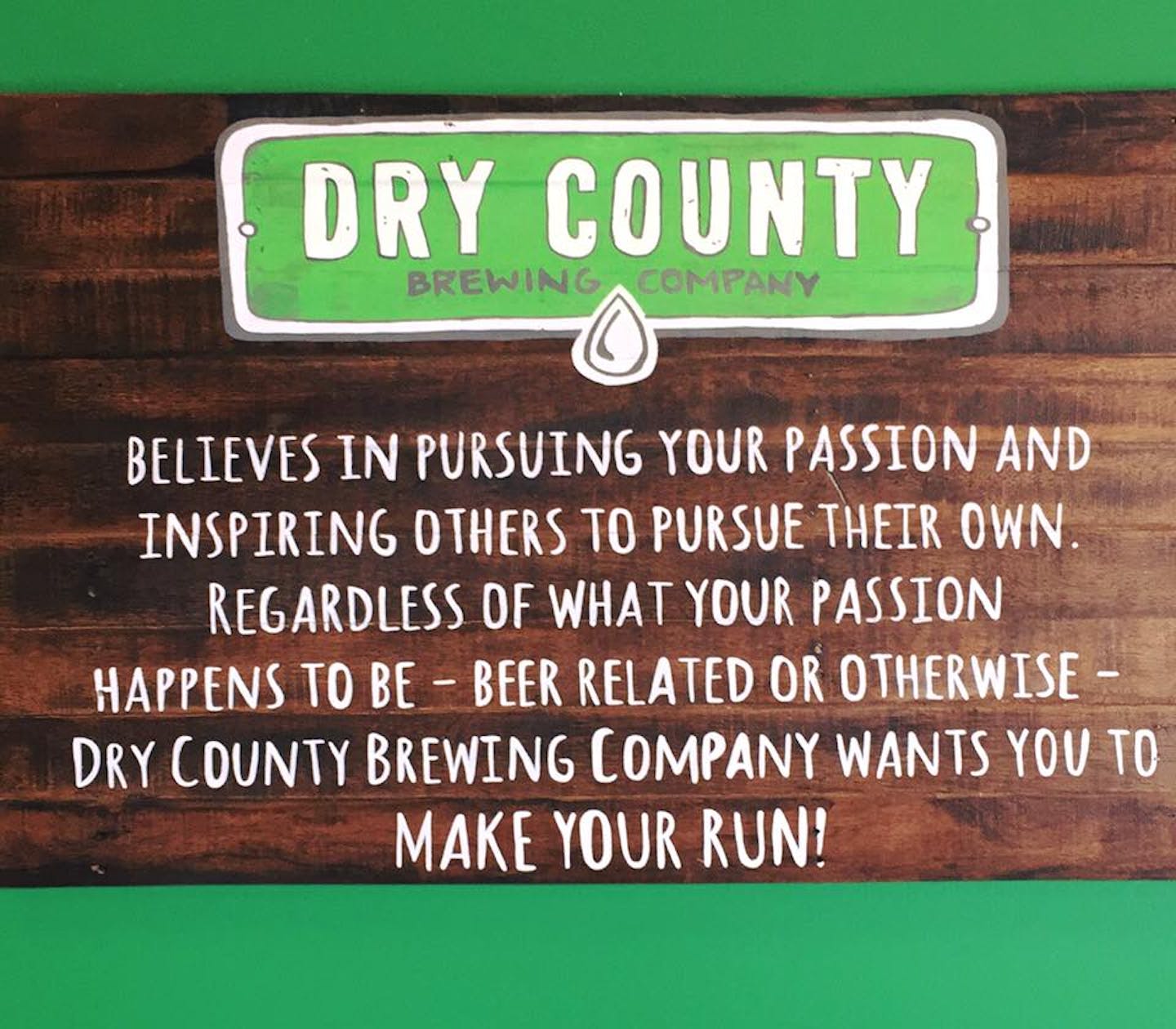 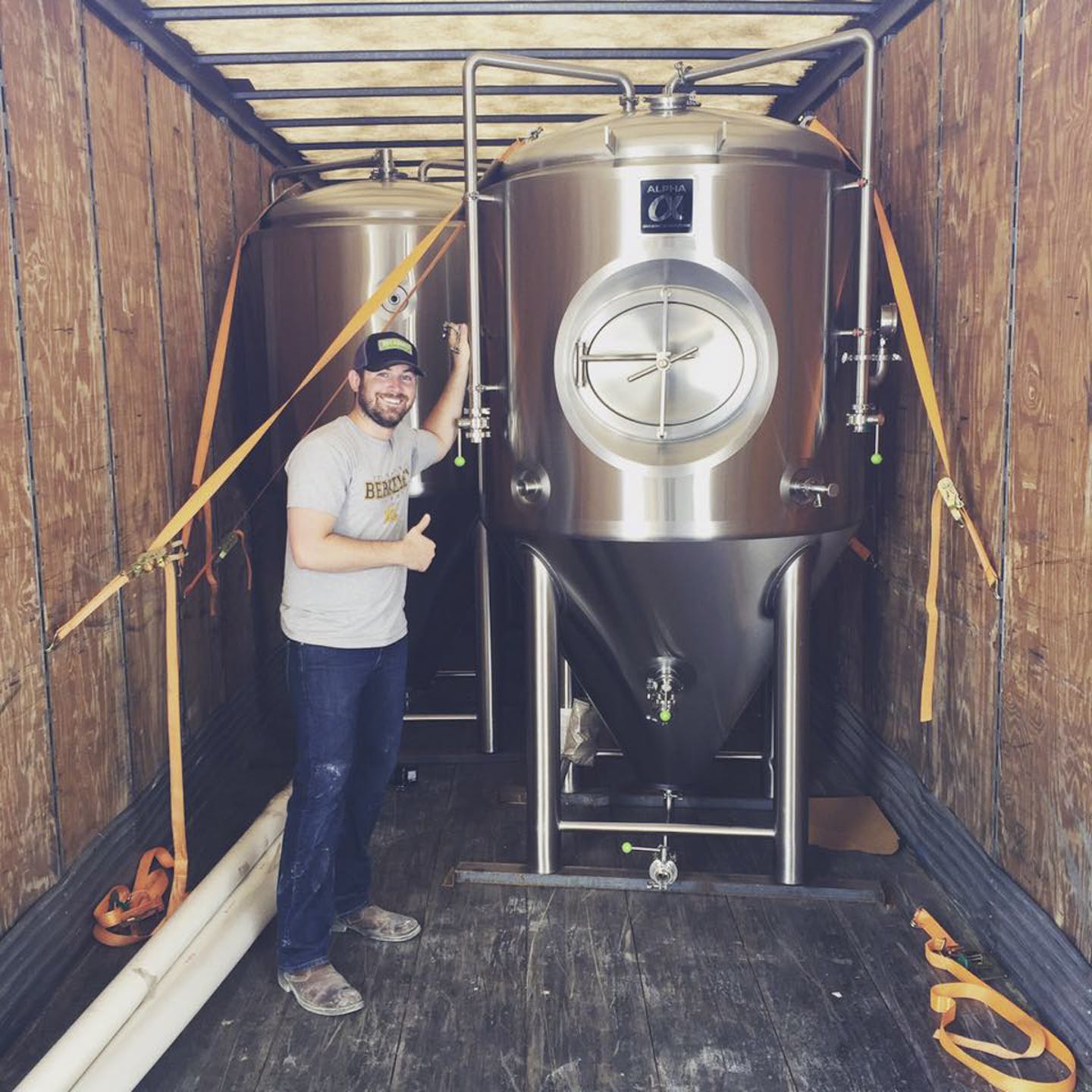 In 2010 after graduating from The University of Georgia and moving from Athens to Kennesaw, Trey Sinclair quickly acknowledged that his new hometown did not have any local breweries. Maybe it was 22 year old naivety, maybe it was too many homebrews, but Trey set out to change that.

With no financial backing and no industry experience (investors and bankers don't count 5 gallon batches in your backyard) Trey desperately turned to industry veterans for help. A year of searching and a chance encounter led to an unlikely friendship forming with a well established brewery in Southern Mississippi, and in 2015 Trey began making the seven hour drive from Kennesaw to Kiln, Ms to brew his Dry County IPA homebrew recipe- professionally.

"I was still holding down a 9-5 job, so I was spending lunch breaks, nights, weekends cold-calling bars and restaurants with unmarked 12oz brown bottles of Dry County IPA and a business card I printed at Fedex". Miraculously, enough retailers took a chance on those 12oz bottles and a bank that had previously turned Trey down for a loan changed their mind after seeing the bright green tap handle pop up more and more around town. The Kennesaw brewery that Trey had put in motion five long years earlier was finally becoming a reality.

In September of 2016 Dry County Brewing opened the doors to its taproom in Kennesaw, GA. If the five years that led to this point proved the path to opening a brewery was unpredictable, the next five years said "hold my beer":

In 2017, Georgia became the last state in the US to allow breweries the right to sell beer directly to consumers, leading to a "gold rush" in Georgia Craft beer. GA went from 23 breweries in 2016 to over 100 breweries less than five years later!

In 2018, Dry County paved the way for same-site breweries and distilleries in Georgia, becoming the first brewery in Georgia state history to also produce spirits.

In 2019, Dry County put ready-to-drink cocktails and ready-to-serve cocktails on tap, forever changing the landscape of craft alcohol in GA!

In 2020, Dry County led the charge for alcohol manufacturers around the nation to convert vodka production into hand sanitizer and in doing so supplied the community free of charge throughout the COVID-19 pandemic.

In 2021, Dry County has announced the plans to open a Downtown Kennesaw Taproom to better serve the community, expanding offerings and experiences! 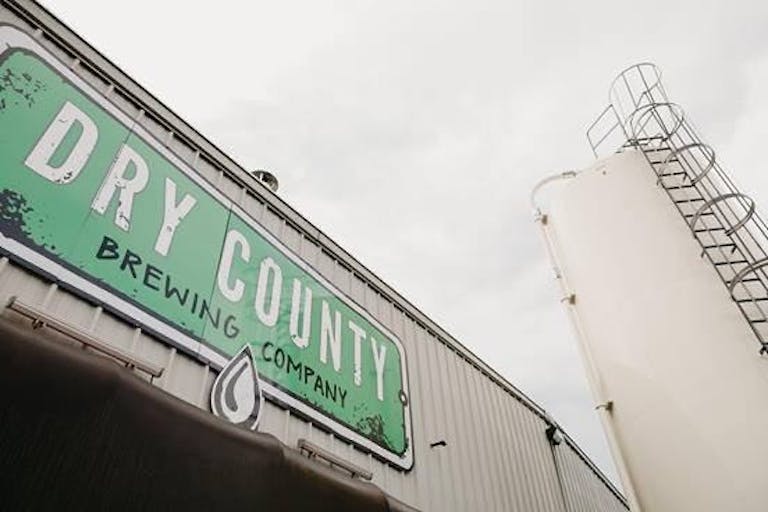 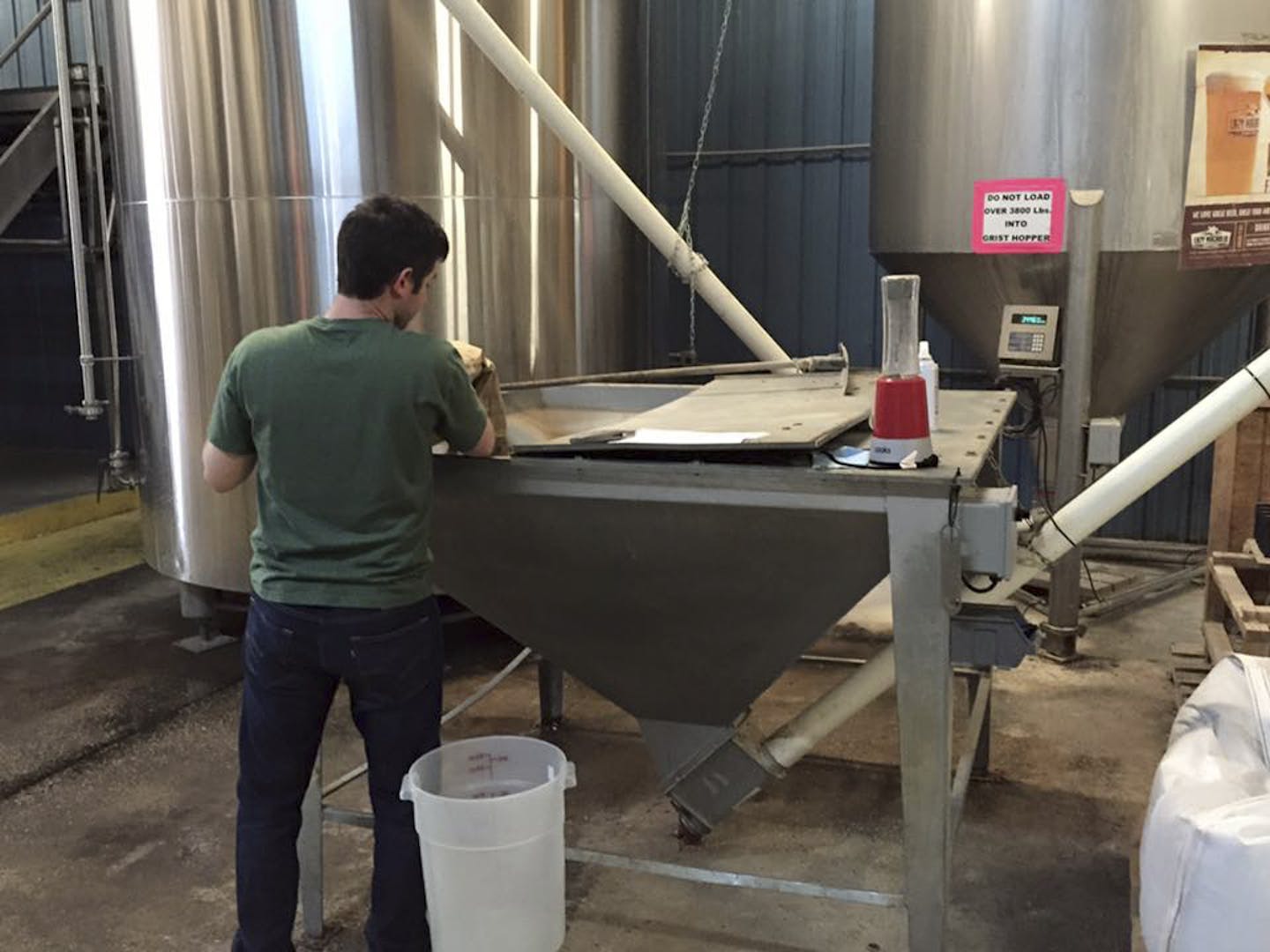 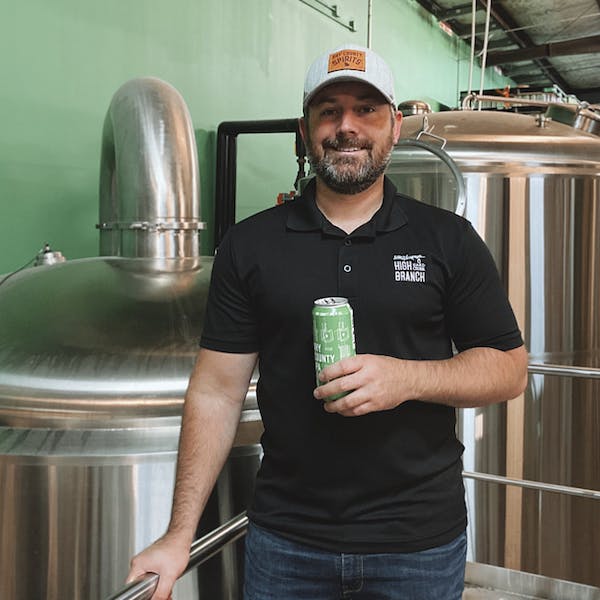 Has consumed more Dry County IPA than you. 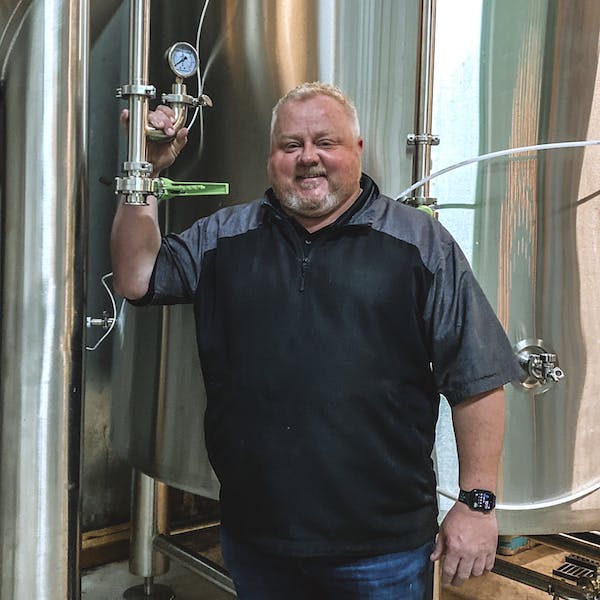 One more, and then I’m through forever 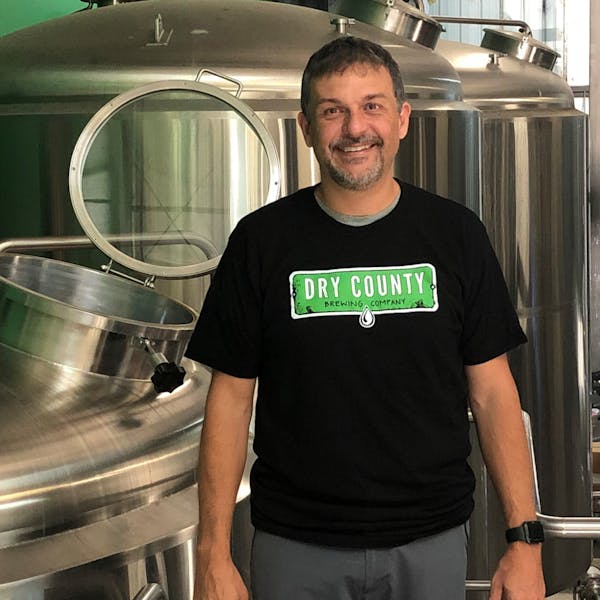 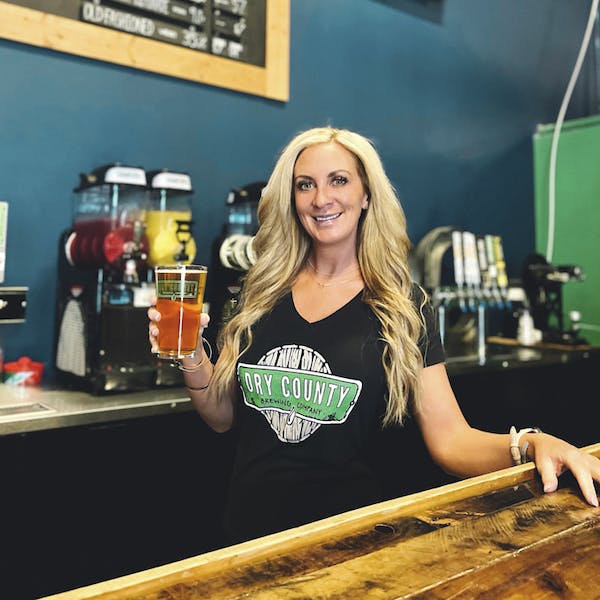 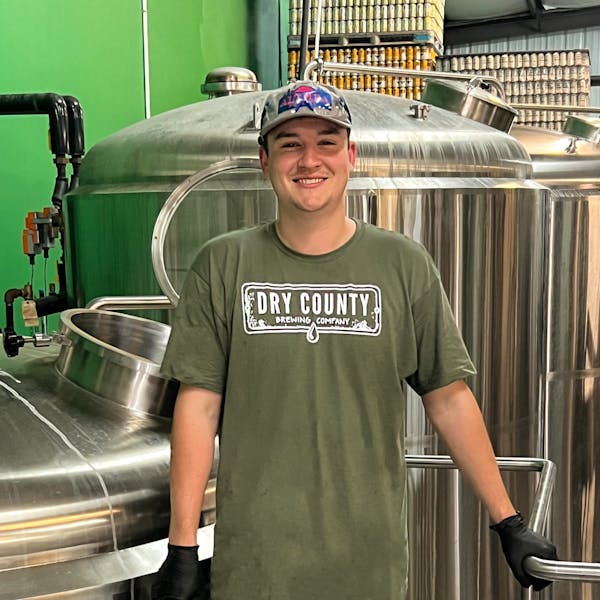 Just works here to hang out with Winn 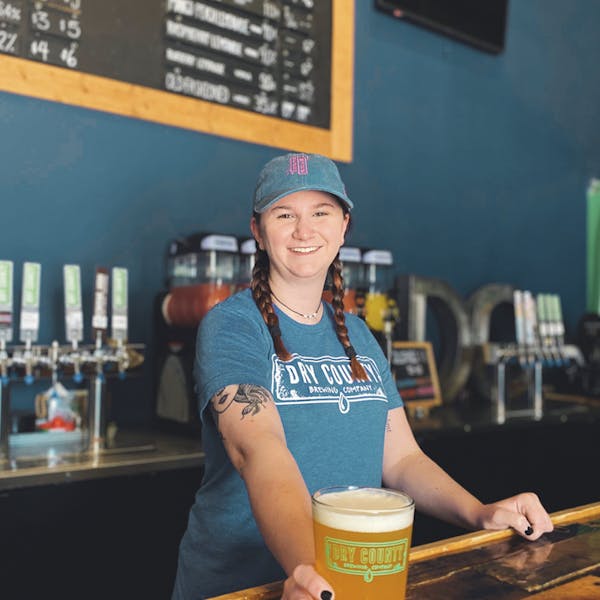 Only works here to pet dogs 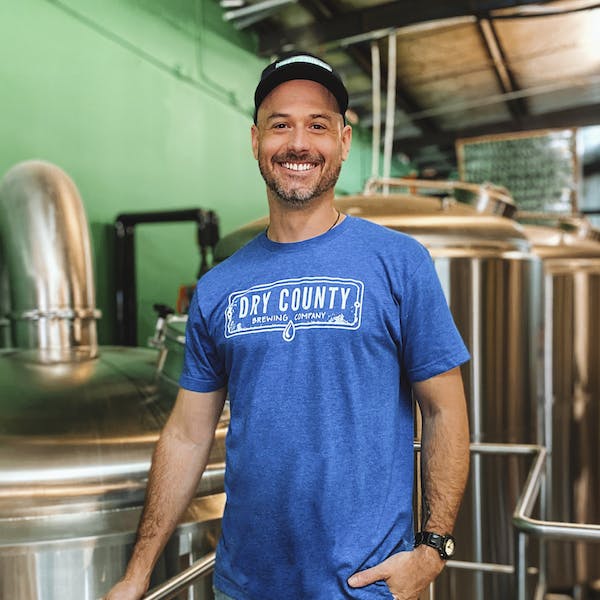 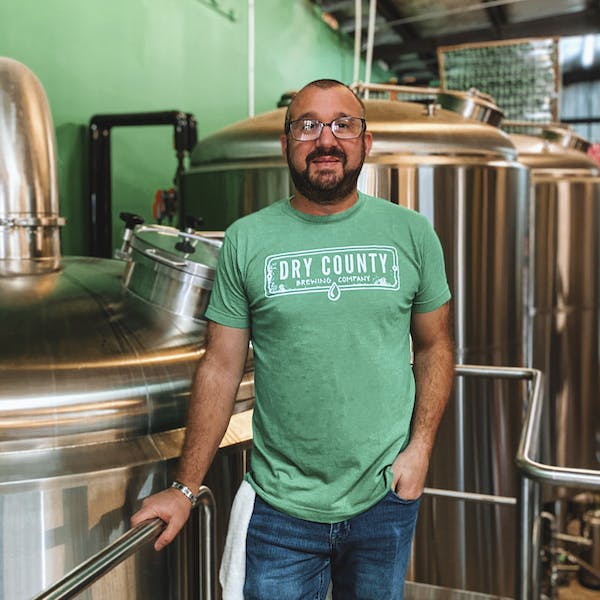 I’m here for the sandwhiches 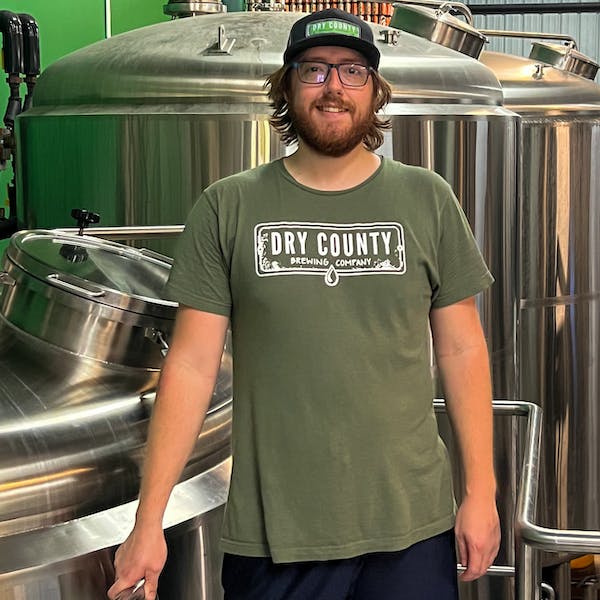 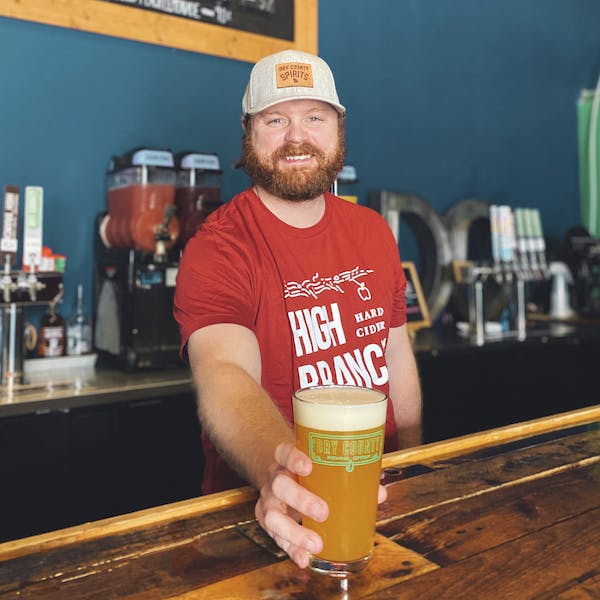 Future employee of the month …at Barstool Sports 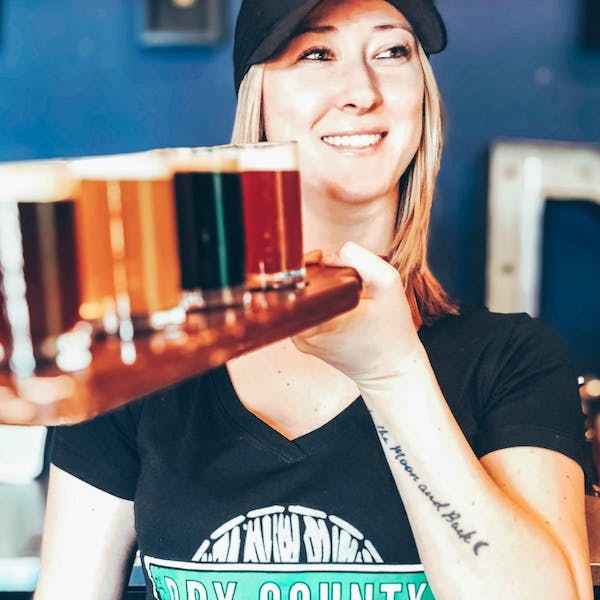 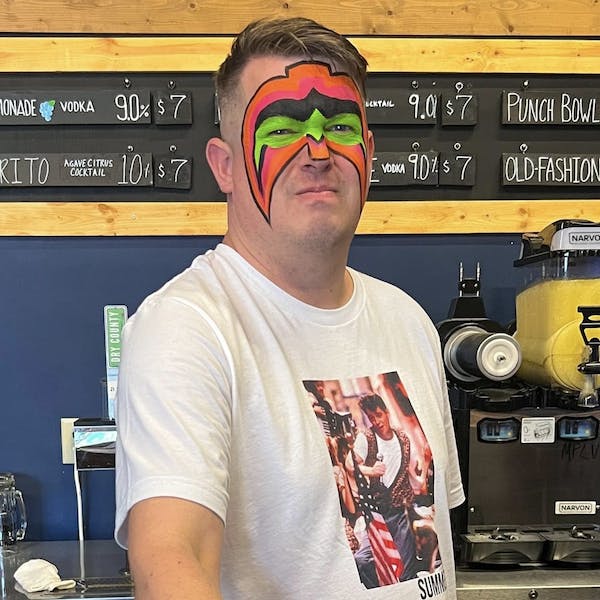 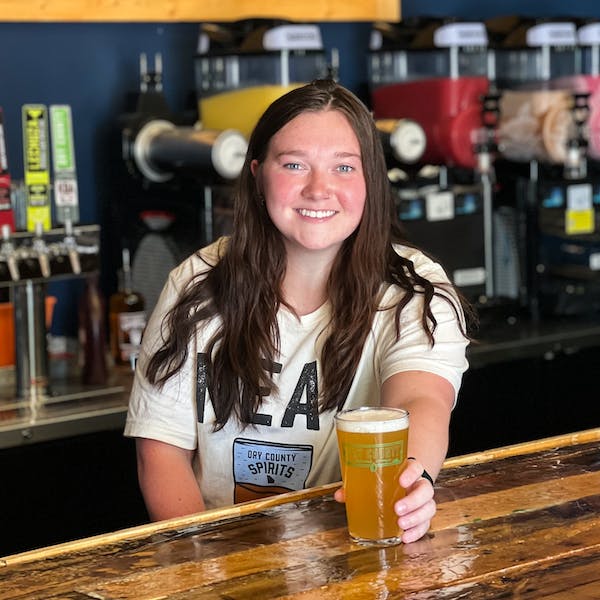 Will eat a dog treat if you dare her

Carry Our Brands
Find Our Products
Visit Us