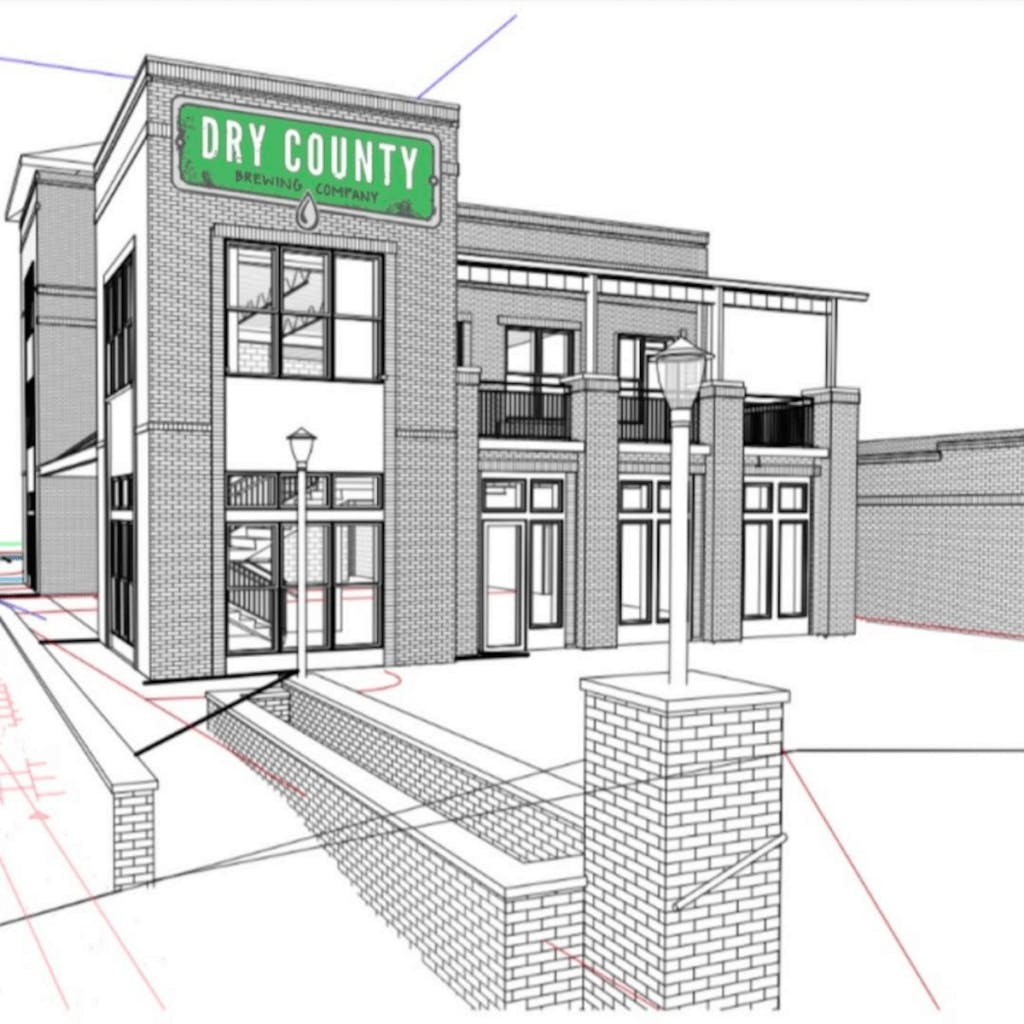 Five years after its inception, the Dry County Brewery team will spread their fermentation operation to a second location in Downtown Kennesaw this Summer.

Trey Sinclair, the founder of Dry County Brewing Company, announced that the brewery plans to debut a second taproom at 2861 N Main St. in Downtown Kennesaw by early July.

In 2016, when the first Dry County taproom opened at 1500 Lockhart Drive NE, breweries could only distribute their products to retailers rather than directly to patrons; aside from tasting events, the building initially housed the operation’s equipment and production.

As state laws changed, so did the capacities of the business, which grew to encompass in-house drinking, events and partnerships with area food truck vendors. In 2018, Dry County’s original location became the first building in Georgia where spirits and beer were brewed under the same roof — this led to the inception of their refreshing blueberry lemonade vodka and their bottled take on the old fashioned along with their hop-based mainstays, like their Kennesaw Bourbon Ale and now-classic Dry County IPA. As more beverage types were produced and more patrons began drinking them, the brewery started to outgrow its original home.